A History of Language in Switzerland

Switzerland is a patchwork of communities and peoples, each with its own heritage and story, as well as their own languages. As early as 1291, communities in the central Alps began to form an alliance to facilitate free trade and maintain peace. They remained as separate states with their own borders and laws until the creation of the federal constitution in 1848 marking their unification and the introduction of a central governing body. As of 1979, following the separation of Jura from Bern, the modern-day 26 states, called ‘cantons’, form what we now know as the country of Switzerland. 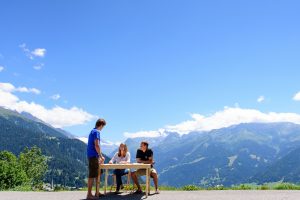 The founding cantons of Switzerland were German-speaking and it was only in the nineteenth century that the French cantons, as well as Ticino, the Italian-speaking canton, became part of the Swiss Confederation. In 1848 it was declared that there would be four official languages: German, French, Italian and Romansh. In the German-speaking part of the country, most inhabitants speak Swiss-German (Schweizerdeutsch), which is considered a separate language to High German (Höhe Deutsch). Romansh is spoken by less than 1% of the country’s population, in small parts of the largest canton, Grisons.

The 26 cantons that make up the Swiss Confederation are also divided into communes, giving a three-tiered political structure. For example, Verbier is in the commune of Bagnes, which is part of the canton of Valais. The state has the highest power and is responsible for foreign policy, security and monetary matters. Each canton has its own parliament, elected by its citizens, and deals with matters of education, health and culture. At the lowest level, each commune (of which there are about 2,300 in the country) is responsible for local taxation, roads and welfare provision.

Links between Language and Culture within Switzerland

There are many cultural differences within Switzerland which vary from canton to canton and most of which can be linked with languages. The stereotype of the Swiss-Germans is that they are more efficient and hard-working but more highly strung, whereas the Swiss-French are more relaxed, or lazy. French, being a romance language, is commonly thought of as a language of beauty and eloquence, whereas German is associated with power and efficiency.

Due to the multilingualism and multiculturalism of Switzerland, the existence of a ‘national culture’ is often called into question. A country is often defined, or at least shaped, by the language of its citizens; so does that mean a country with multiple languages is divided? Or, does the depth of culture and history in each canton strengthen the country’s diversity?

What we know for sure is that learning a language is not only a useful skill but a fundamental resource, which is why we continue to promote language learning here at Altitude Summer Camps. Every summer we welcome children from all over the world to come and practice their English and French with our highly qualified staff and tutors. Please get in touch to find out more! 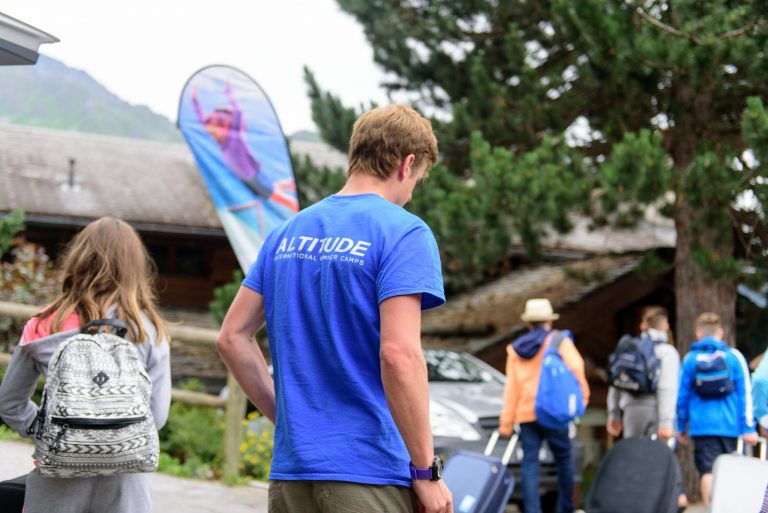