Screen time and your child

The subject of screen time and its effect on our children has been making headlines over the last few years. Technology is developing so quickly that the role it plays in the lives of children and adolescents today is dramatically different to how it was just 20 years ago.

The huge advancements in mobile technology has also increased the integration of technology into our lives; mobile devices are now carried everywhere all the time, and this has also started to impact the lives of our children in the same way as our own. The use of mobile devices in children aged 0-8 years has risen from 5 minutes of use a day in 2011, to 48 minutes a day in 2017, an increase of over 10 fold in just 6 years.

Currently, experts are agreed that we are just not sure of the extent of the effects that this increased exposure may be having on long term development, but a handful of studies so far have shown some significant effects of screen time on child development, together with other worrying impacts as children get older.

We take a look at the main effects of screen time, good and bad, that have made the news over recent years as we ask – how much is too much? 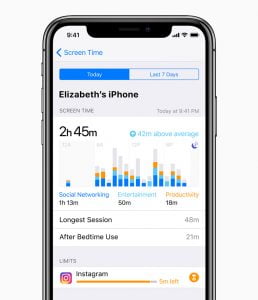 As adults, we know ourselves that ‘screen-time’ can consist of several different things; for example many of us use computers at work or for studying, we watch television, we use smartphones or other touch devices. This is similar to children; different types of exposure to screen have a different effect. Broadly, the categories are as follows as according to the  Common Sense Census:

There are a number of different recommendations for how much screen time children should be exposed to, and the benefits and costs of using screens. Most parents believe screens have an educational value, but for very young children, research to date is showing otherwise. 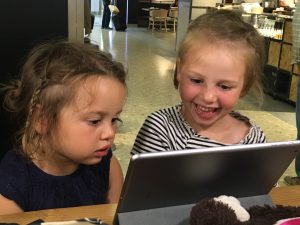 Broadly speaking children under 18 months – 2 years old are recommended to have no screen time at all with the exception of video-chat assisted by an adult. Even when children are not actively using or watching screens, if the television is on in the background, this negatively affects their play and they are likely to be less focused and will play for less time, and also the quality of parent or caregivers interaction with the children is reduced as they themselves are distracted by their phones or television. This can impact and reduce their ability to learn through play and from caregivers.

Essentially, for young children they have nothing to gain and lots to lose from screens. Even educational TV shows aimed at young children have not shown any significant benefits, and a study of children from 8-16 months have shown the more TV a young child watches, the less words they know compared to others in their age group exposed to less TV.

For pre-schoolers aged 2-5, current guidelines exist that approximately 1 hour of screen-time should be the limit. However a 2017 study published in the journal Child Development, researchers looked at the impact of screen-time in relation to children’s overall wellbeing. Findings suggested that it was how parents incorporated the media into children’s lives, how they set rules and if they were actively engaged in exploring digital screens with children that had more of an impact than simply the amount of time.

The message from this is therefore that limits are good, but also using screens together with your child is the best way to help them get the maximum benefits of good quality programmes, games and apps, removing the negative impacts of increased screen-time.

Screen-time and Tweens and Teens

Unlike younger children, and especially with the increase in mobile devices, limiting use of screens in older children can be difficult for parents, and monitoring that use, especially in teens, is even more difficult.

The majority of the time (78% among tweens and 64% among teens) they are using is still ‘passive’ or ‘interactive consumption’ – watching, listening, reading and playing with media content such as TV, videos and gaming.

So, what are the effects of all this screen time?

Studies are showing correlations, and in some cases implying cause-effect relationships between the excessive use of screen media and the following negative effects:

Technology addiction is also a big concern; children’s brain has been shown to respond to technology in the same way as other addictive substances or behaviours, such as gambling.

However, these negative effects are strongly influenced by the amount of use, as well as family and broader context, and understanding these interactions is key to understanding how they can be mitigated.

And it’s not all bad! Arguments are that social media use can have a number of positive effects on teens.

Social networks expose children to important issues, and allows them to have a voice they didn’t have before in society. Some teens have started campaigns against cyber-bullying using these networks.

Many teens make friends online and use their mobile devices and social media to maintain and strengthen these friendships.

Some parents and many children and teens feel that depriving them causes them to feel excluded from peer groups, and children feel that they have learned valuable computer and IT skills from their use of games, laptops and other technology which may help them at school or in their future careers.

How can parents use screen-time positively?

The overall message communicated to us at the moment is that for young children in particular, over-reliance on screen time is not having a positive impact, and in some cases is having a negative impact on their development, reducing time spent playing with more traditional toys and undertaking activities that develop children’s skill sets at this age.

Parents should instead encourage more interactive activities such as playing and talking in order to improve children’s listening and social skills, but if using a screen on occasion, they should treat it more as a picture book and interact with the screen alongside their child. However, the overwhelming evidence is most children still prefer paper books to reading screens or e-readers – so these may still be the better option!

For older children, with technology addiction a big concern and consequences such as mental health issues, the message is that limits of screen-time seem to be a good idea. Using media to connect, co-view and create is the best way families can combine parenting with technology. Choosing high-quality content for kids and mediating their use of devices, either through limits or through active mediation is also recommended. 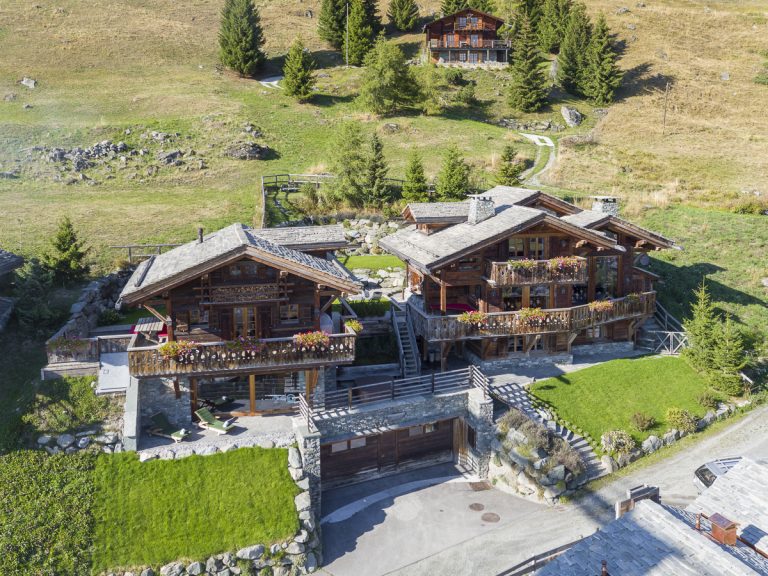 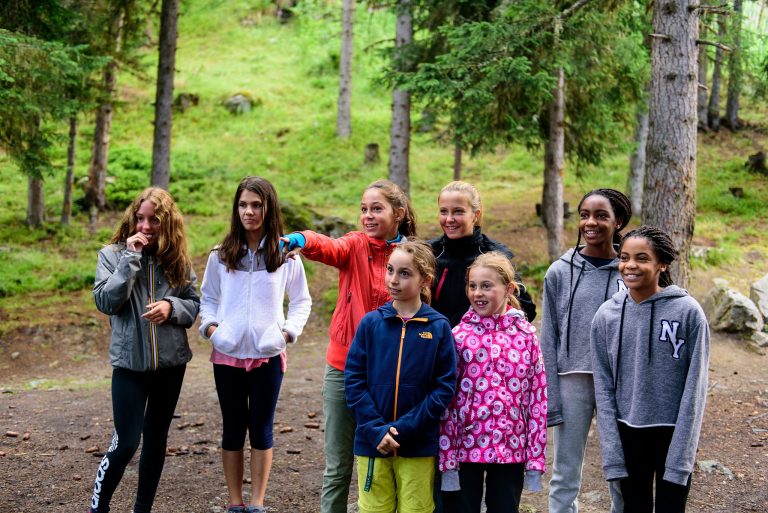 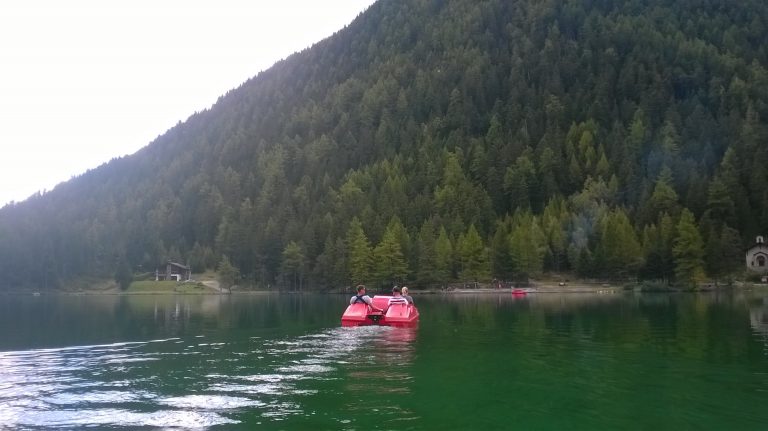